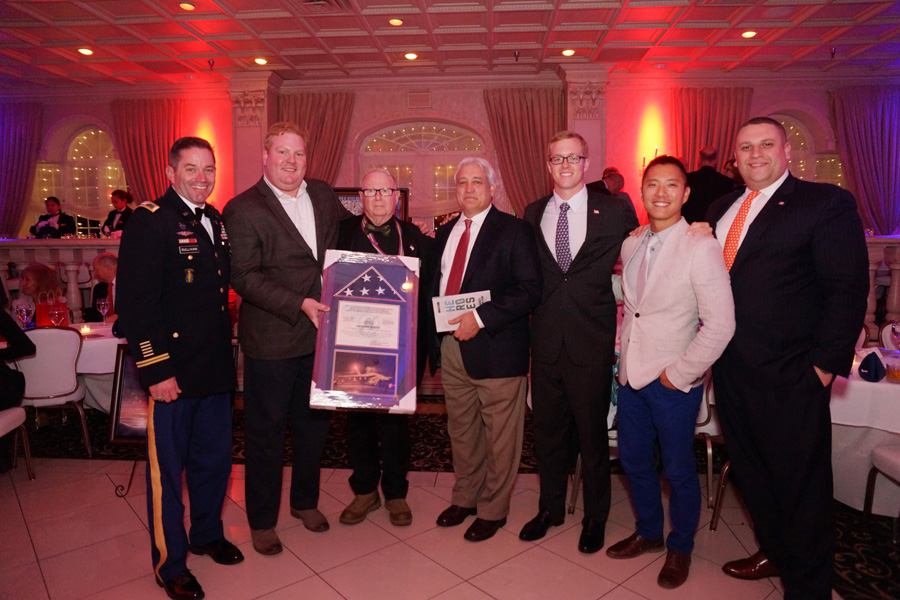 Lane Office raised their glasses to all those deemed “prisoners of war” at the 4th Annual Salute to American Heroes Dinner at Nanina’s in the Park. As a primary sponsor, Gregory F. Burke was awarded for his continued support, service, and commitment to the United States Armed Forces. Lane Office has proudly been a longstanding supporter of Adopt-a-Soldier Platoon, a 100% volunteer 501(c) organization dedicated to improving the quality of life for soldiers, sailors, marines, and airmen and airwomen that have fought and continued to fight for the United States of America. 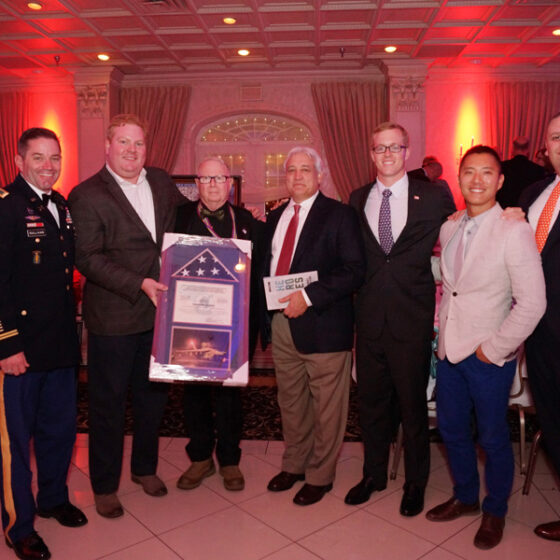 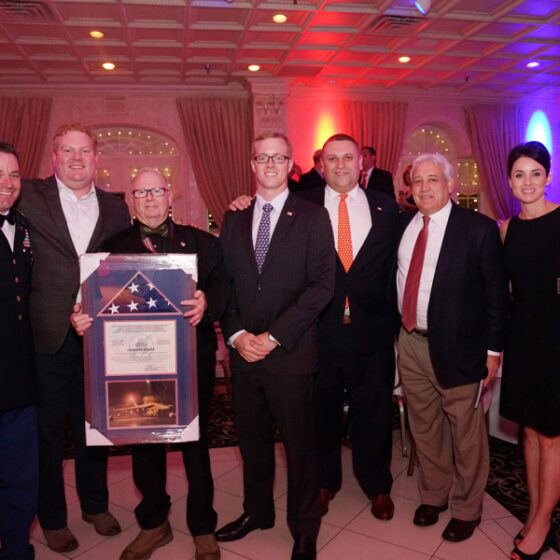 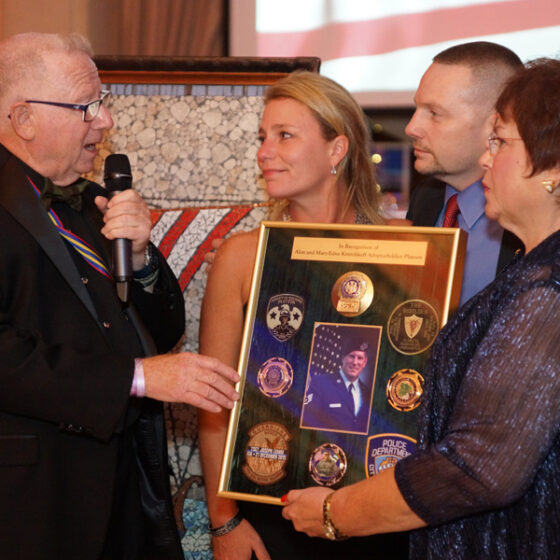 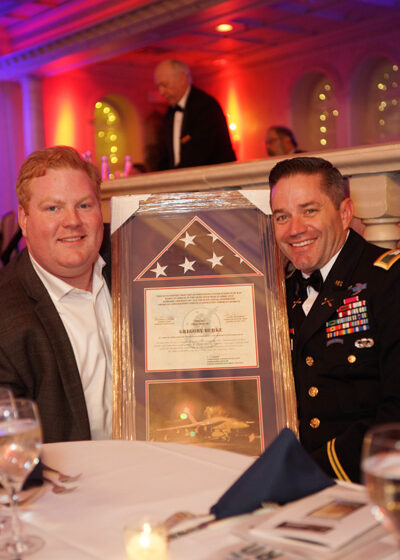 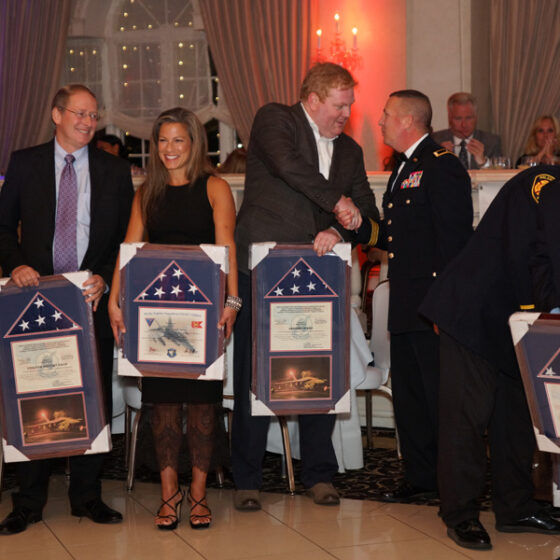 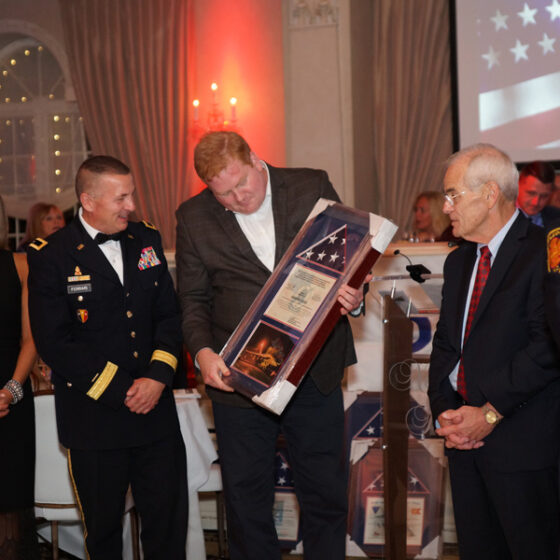 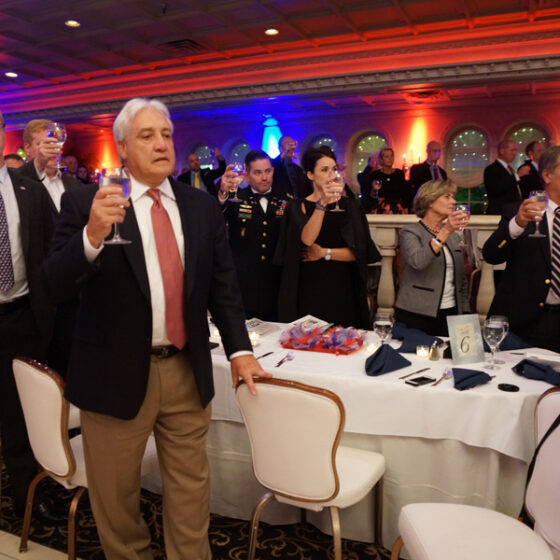 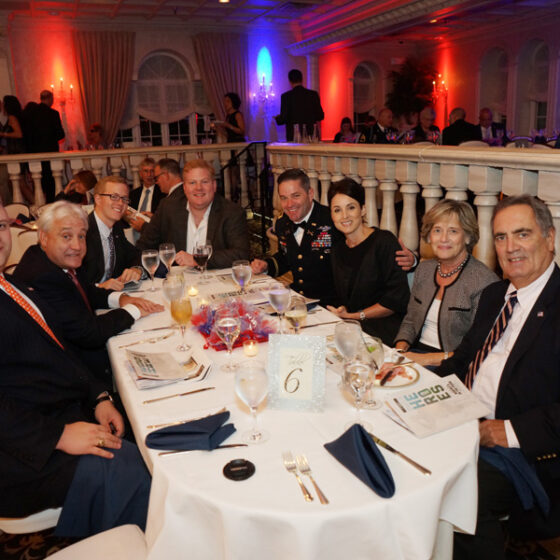 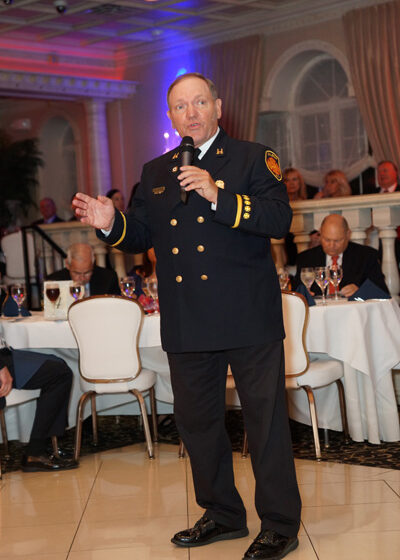 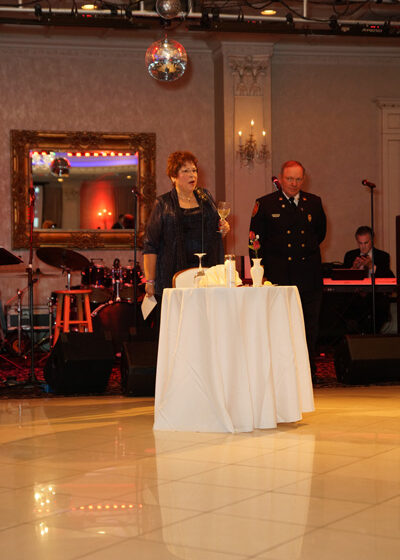 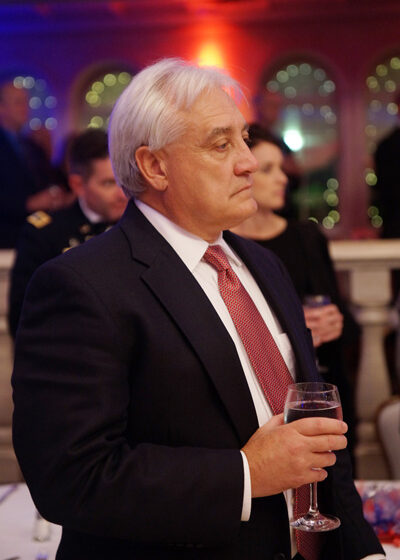 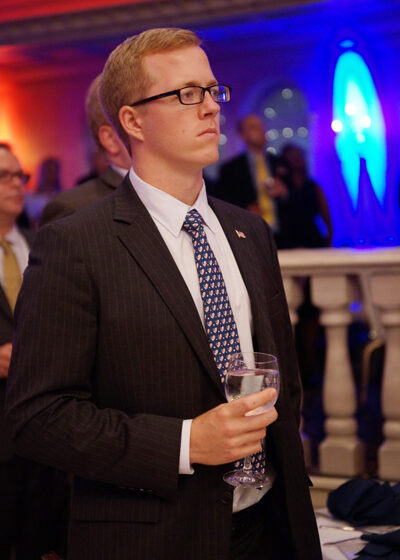 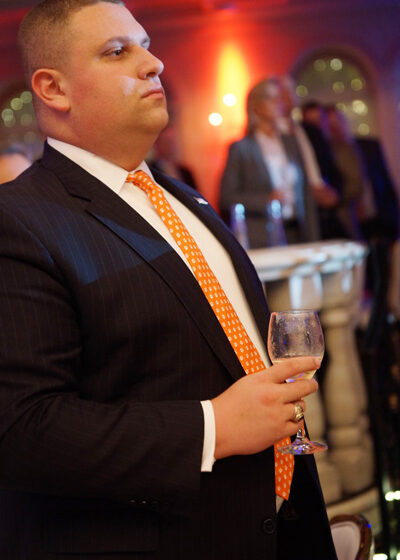 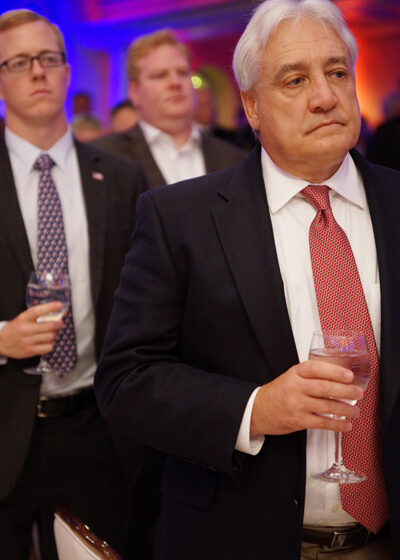 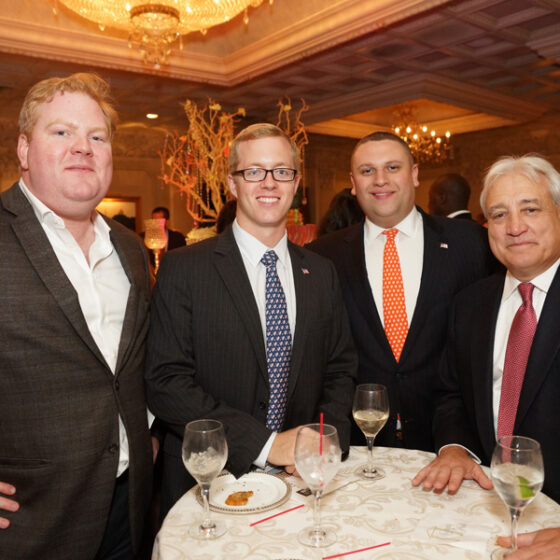 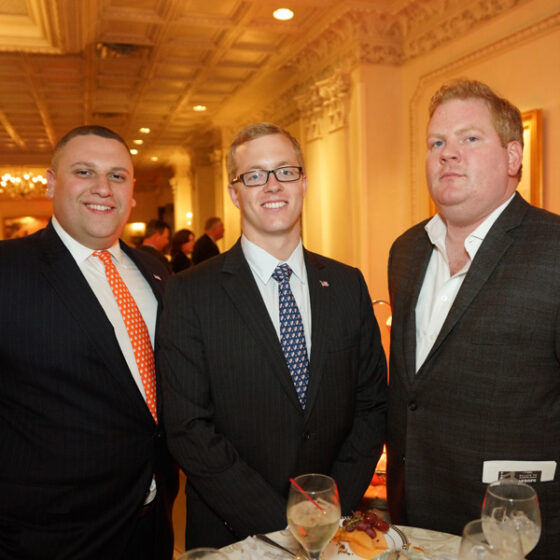 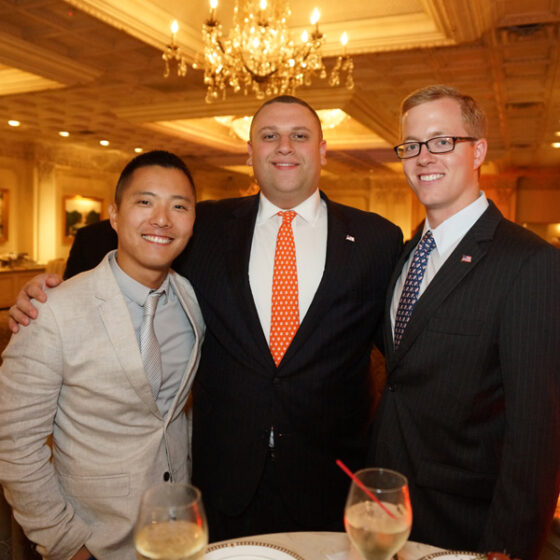